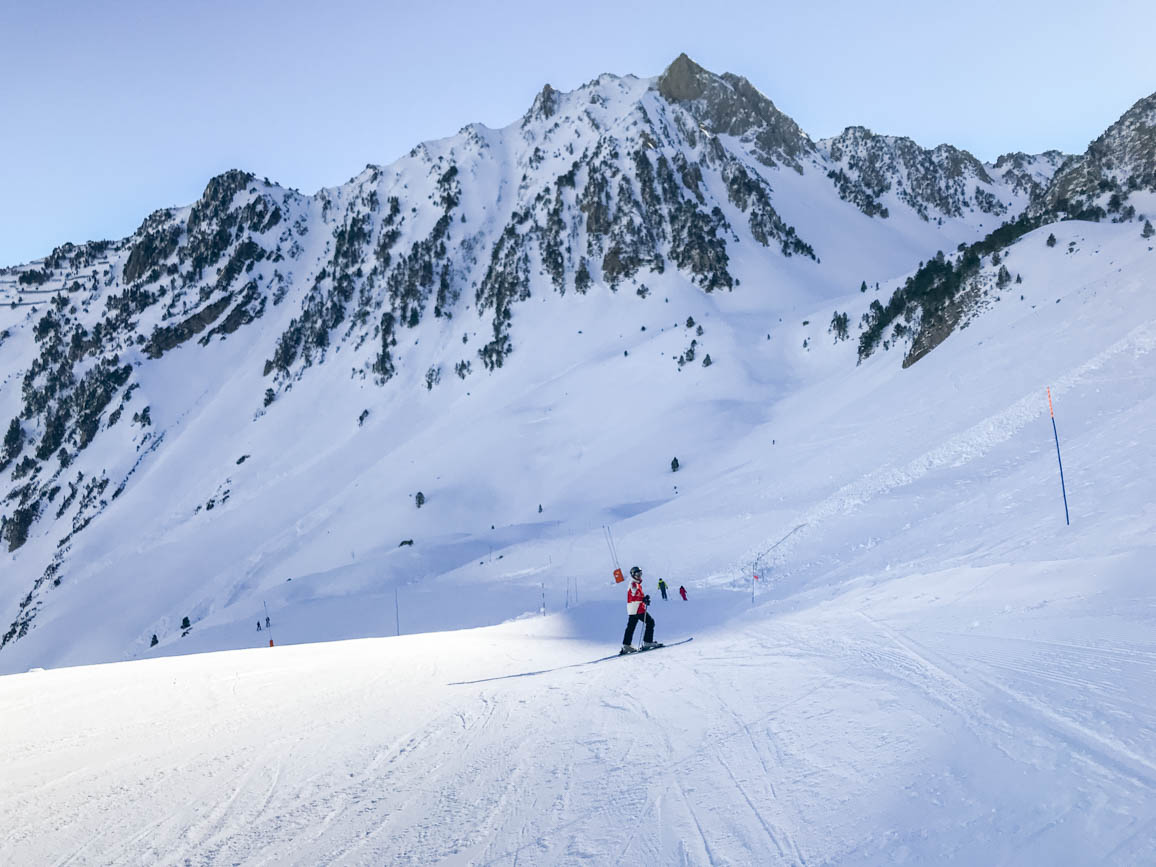 I just returned from enjoying three wonderful days skiing in the French Pyrenees with my brother and it was so refreshing! After four years since the last time I skied, I’m glad to report that I survived and that I also had lots of fun and spent some quality time. We visited three ski stations in three days with my Dad’s campervan. Follow our adventure!

Since we live right on the border with France, it takes barely two to three hours to drive from Irún (Spain) to the French Pyrenees. During our three-day skiing itinerary, we visited three locations: La Pierre St Martin, Gourette and Barèges – La Mongie. Please note that, given the COVID-19 restrictions at the time of writing, masks and COVID-passes were mandatory in French ski stations. However, we were only asked for them at La Mongie.

The beauty of driving with our own van was that we moved from one ski station to the other once we were done for the day. We parked for free right next to the pistes and had breakfast and dinner in the campervan, while we brought our sandwiches and snacks to the ski slopes. What else can you ask for?

We left early in the morning and we arrived to our first destination 2h30 later, around 11h. La Pierre St Martin is a small ski station located near Arette, in the heart of the Béarn area. Featuring 27 ski slopes and 14 lifts between 1500 and 2200 meters of altitude, it is a great stop for the whole family. Since we visited on a Monday, there were very few people, which was perfect for making the most out of our day and resuming my ski (beginner) practice. In the evening, after the ski station closed in La Pierre St Martin, we headed to Gourette to spend the night there so we would be ready to ski first thing the next morning.

The French Pyrenees are nestled in between France and Spain. Check out my posts about the Spanish neighboring region of Navarra!

After our first night sleeping in the van in Gourette parked next to a waterfall, we enjoyed our second day of skiing. The ski resort in Gourette is slightly bigger than the one in La Pierre St Martin. It includes 39 ski slopes and 11 lifts. The fun thing is that I had been to Gourette on a ski school trip when I was 8 years or so, but I barely remembered the station. 🙂

Want to check out my other ski trips in France, Switzerland or the USA? Read all my related posts below:

This ski resort is the biggest of the three mentioned in this post and the largest ski area in the French Pyrenees. Le Grand Tourmalet encompasses two villages: Barèges and La Mongie. The name of this station might sound familiar to you for two reasons: because of the famous Tour de France cycling competition or because French President Emmanuel Macron comes here to ski in the winter season. This vast ski resort features 57 slopes and 27 lifts.

Whenever I go on a ski trip, I pack these items. I hope these recommendations are useful for you too!

In the map below, you can find all the locations in the French side of the Pyrenees mentioned throughout this post. Save it for later!

Regarding the costs, the trip came to a reasonable price since we used my Dad’s new campervan. That meant we didn’t have to pay for accommodation (just for fuel, tolls and the forfaits, in addition to the ski gear location) or food (we brought our own and had breakfast and dinner inside, while we took lunch breaks in the middle of the ski slopes).

For parking purposes, you might want to check the app Park4night to easily locate the spots where you can park. However, we parked directly next to the ski slopes in all three ski stations without a problem. Also good to know is that, in all three ski resorts mentioned in this post, you’ll find free toilets right next to the pistes.

I trust you enjoyed this post about skiing in the French Pyrenees. Do you like skiing? What’s your favorite activity during the winter time? Feel free to leave your comments below! 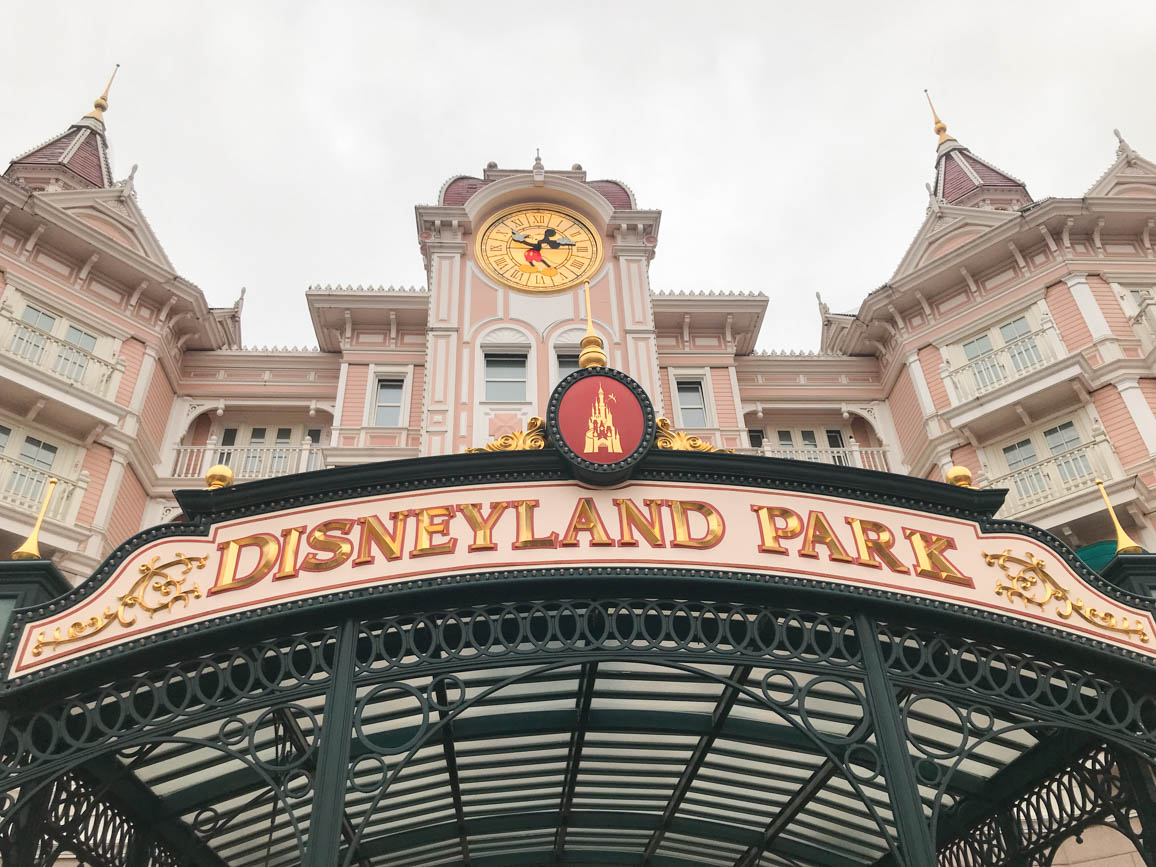 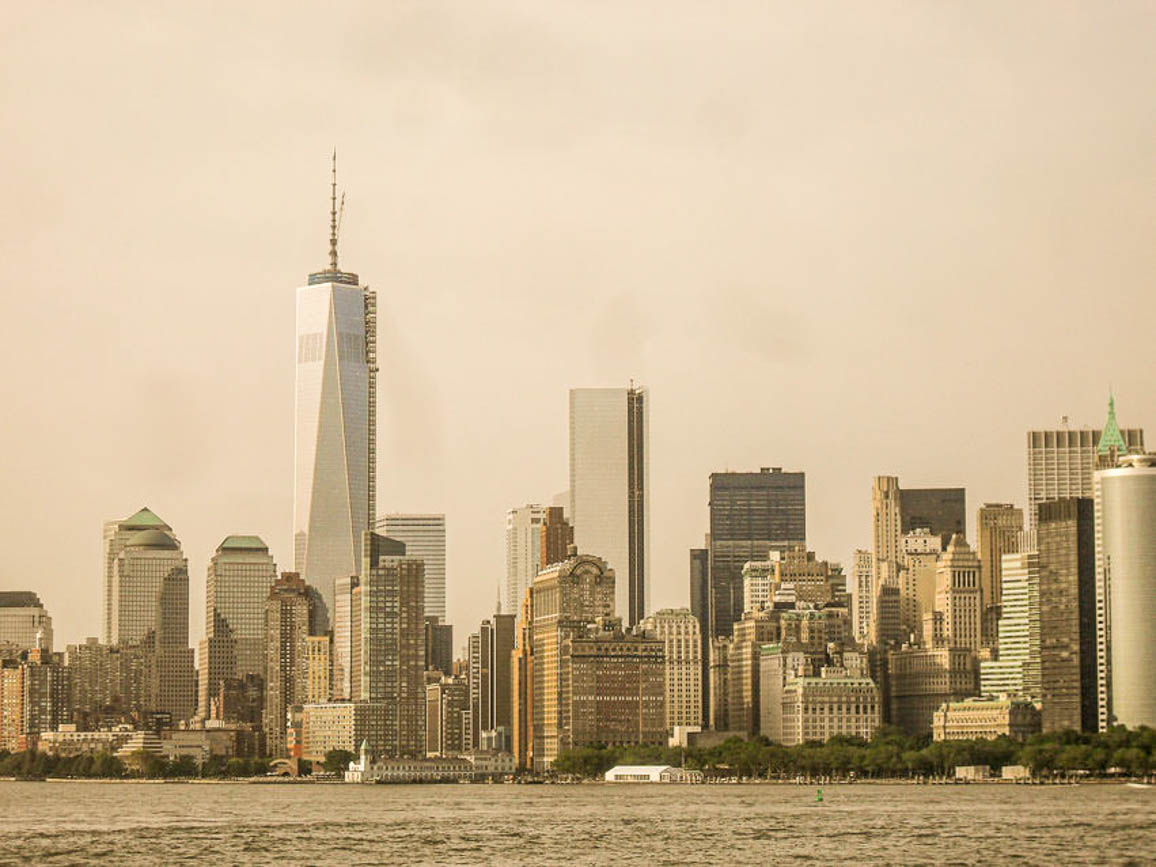 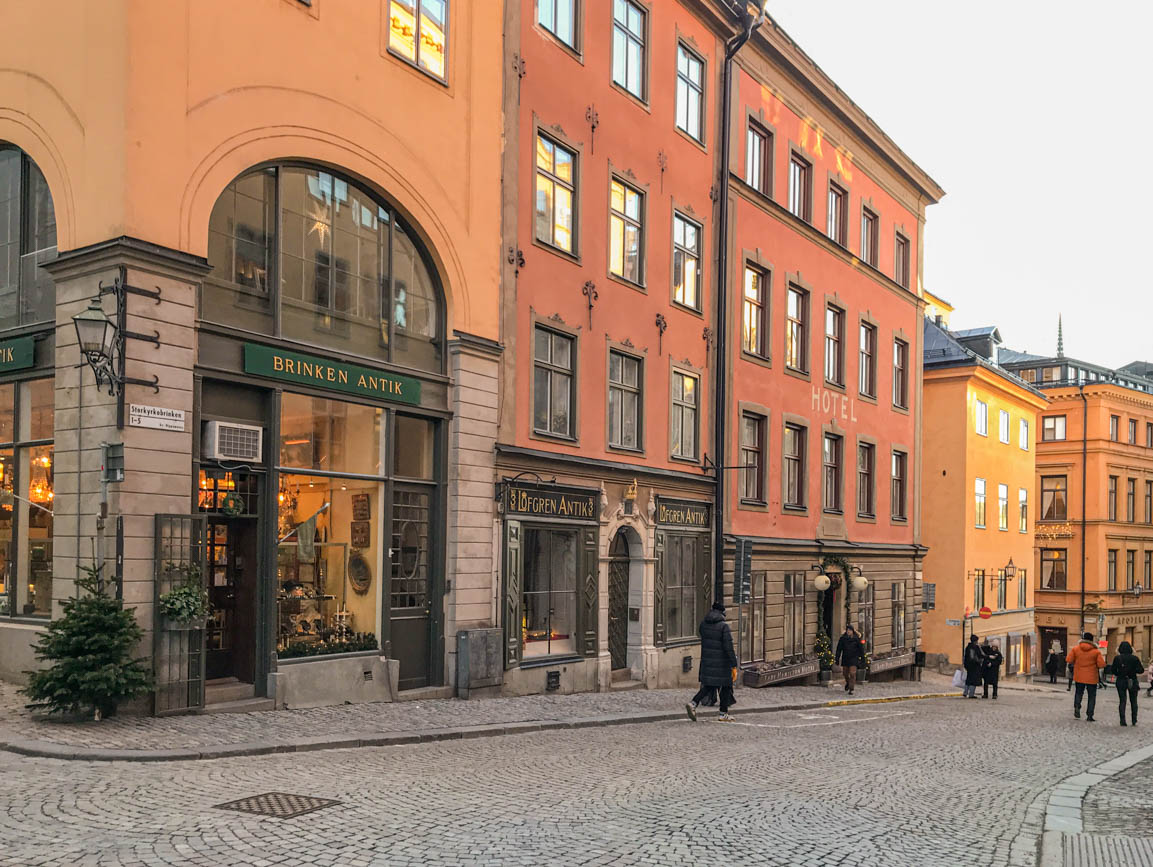