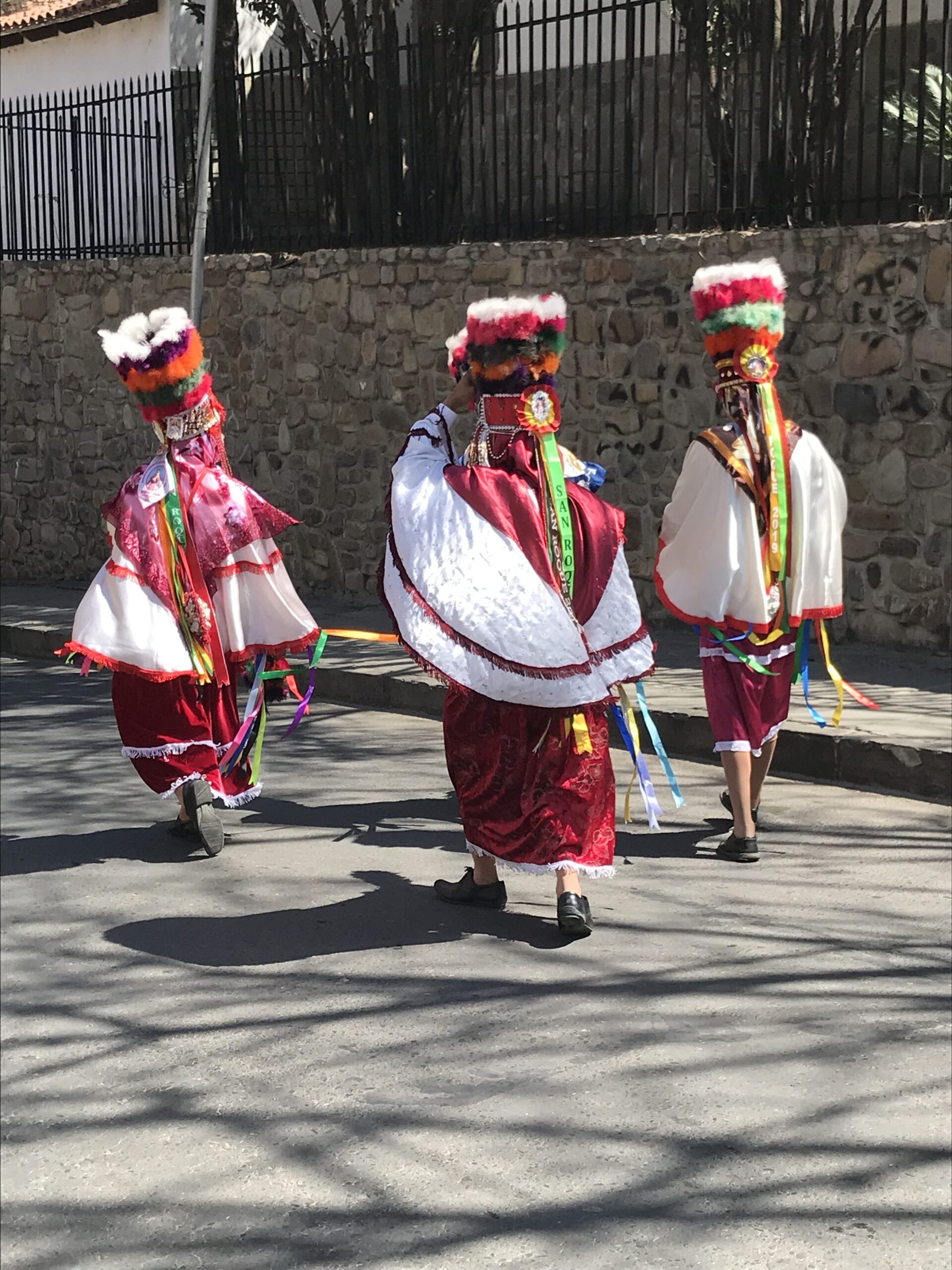 Tarija celebrates the festivity of San Roque every 16th of August. This day marks the beginning of a full month of religious activities which runs until mid-September.

Back in 1853 and 1859, the city of Tarija was devastated by a leprosy plague. A hospital for leprosy patients was then built in the community of Lazareto. As those patients went down to the city from time to time, they announced themselves with some kind of arrow made of wood and cane, producing a strident sound. The tarijeños of that time left bread and food in the street and locked themselves in their homes to avoid contact with lepers.

According to oral tradition, the appearance of San Roque supposedly ended  the plague, which is why the inhabitants of Tarija feel a strong devotion to its figure.

The main celebration for San Roque begins the first Sunday of September, continuing for eight days. It features traditional musical performances including tamborcillos, quenillas and flechas, as well as a colorful Chuncho (an indigenous tribe) procession where participants wear ‘coveralls’ traditionally worn by lepers. A statue of the saint is carried, his clothes being changed daily during the festival, and believers line the streets asking him to cure their family’s ills. 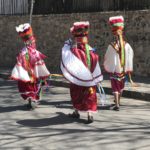 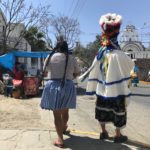 Chuncho with an indigenous woman in La Loma 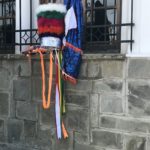 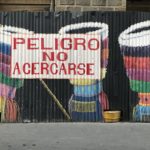 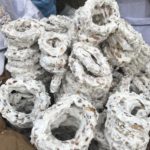 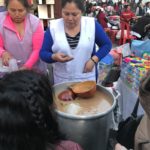 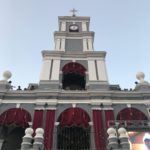 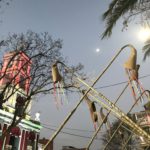 Church of San Roque at dusk before the last procession 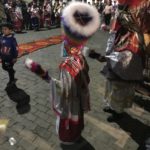 Kid marching during the procession 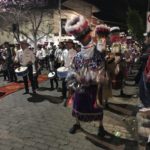 Tonight, on the last day of the festivities, over 6,000 chunchos gathered at the church of San Roque after getting around the streets of Tarija. 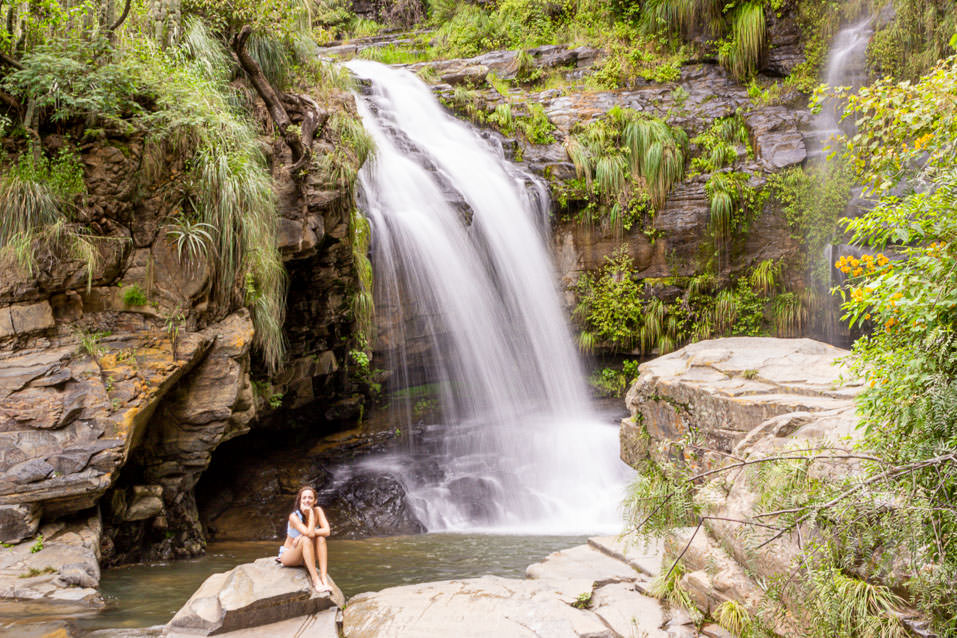 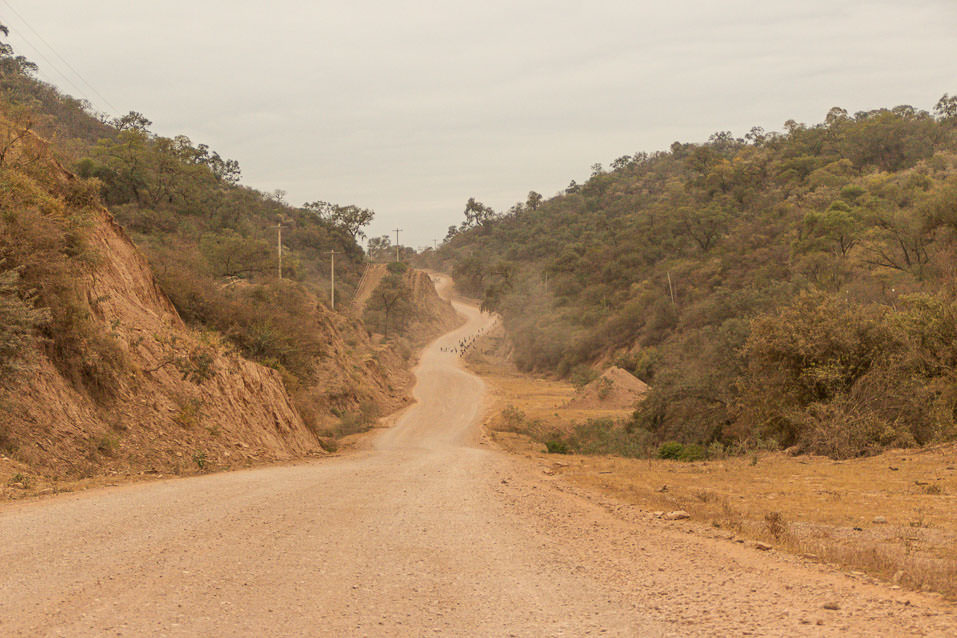