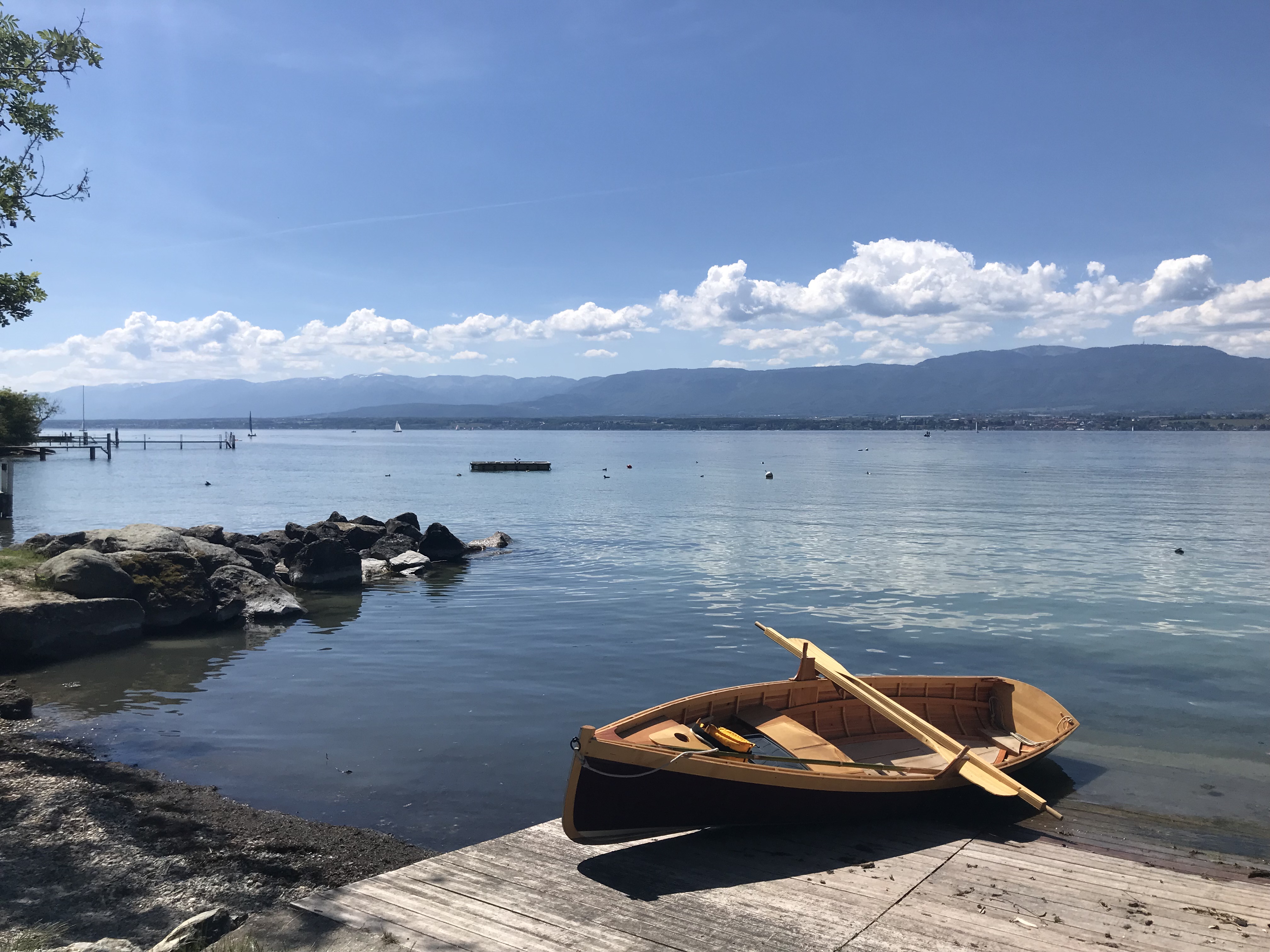 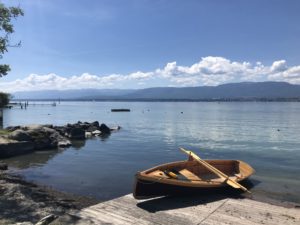 A good friend of mine came to visit over the weekend and we spent it exploring around lake Léman, on both Swiss and French sides.

We drove to Vevey on Friday afternoon. The weather was quite hot and we strolled around the village, which hosts the headquarters of Nestlé. We also saw Charles Chaplin’s statue, who lived in nearby Corsier-sur-Vevey during his last days. We walked up until la tour de Peilz. 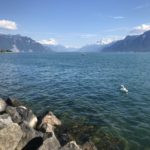 Vevey is located by lake Léman 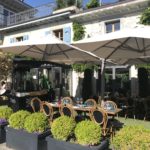 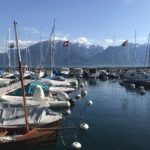 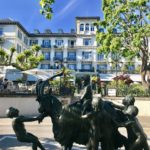 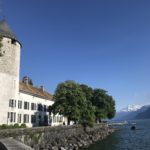 On Saturday morning, we took a CGN boat at the quai du Mont Blanc in Geneva.  The great thing was that we could hop on and off where we wanted along the way. Our first stop was in the medieval French village of Yvoire, on the other side of the lake. We enjoyed its cute boutiques, restaurants and cobbled streets. 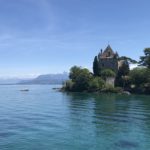 The gorgeous village of Yvoire 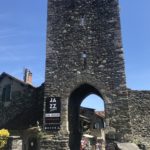 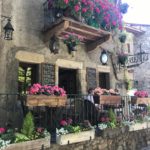 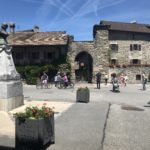 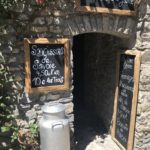 After having a picnic admiring the lake views, our next place to visit was Nernier, also on the French side. Although it was not as interesting as Yvoire, we loved laying at the beach for a little while. 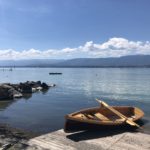 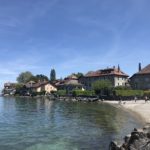 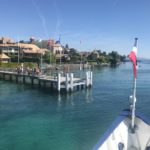 As soon as the boat arrived, we hopped on to Nyon, a Swiss city close to Geneva hosting Roman remains. 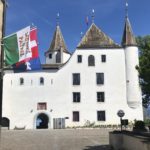 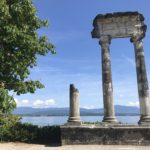 To finish off our weekend, we visited the Prison exhibit at the Red Cross museum in Geneva on Sunday morning. 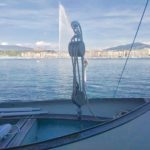 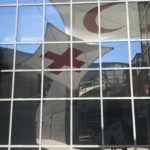 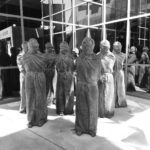 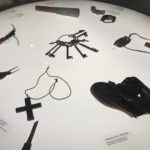 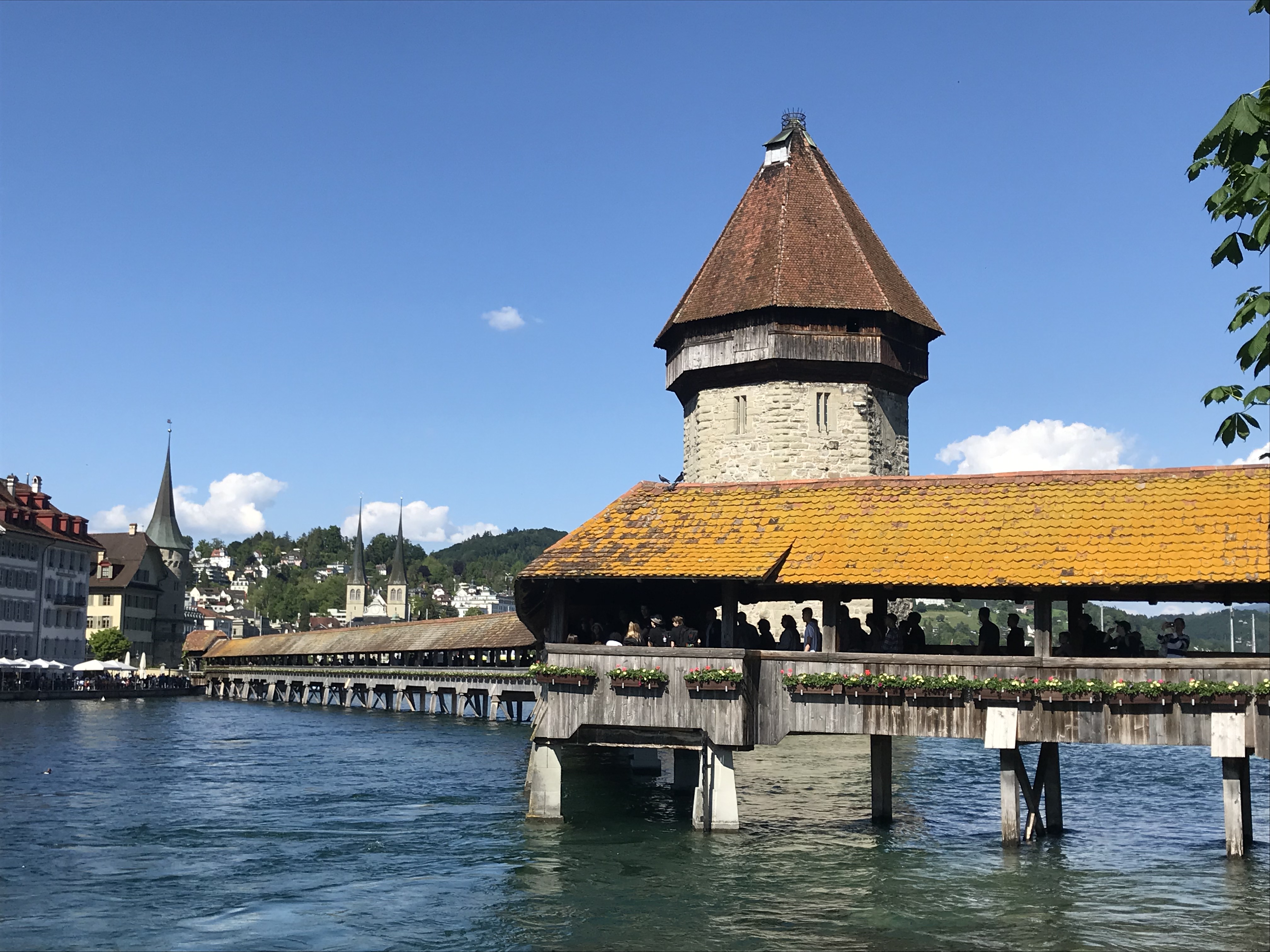 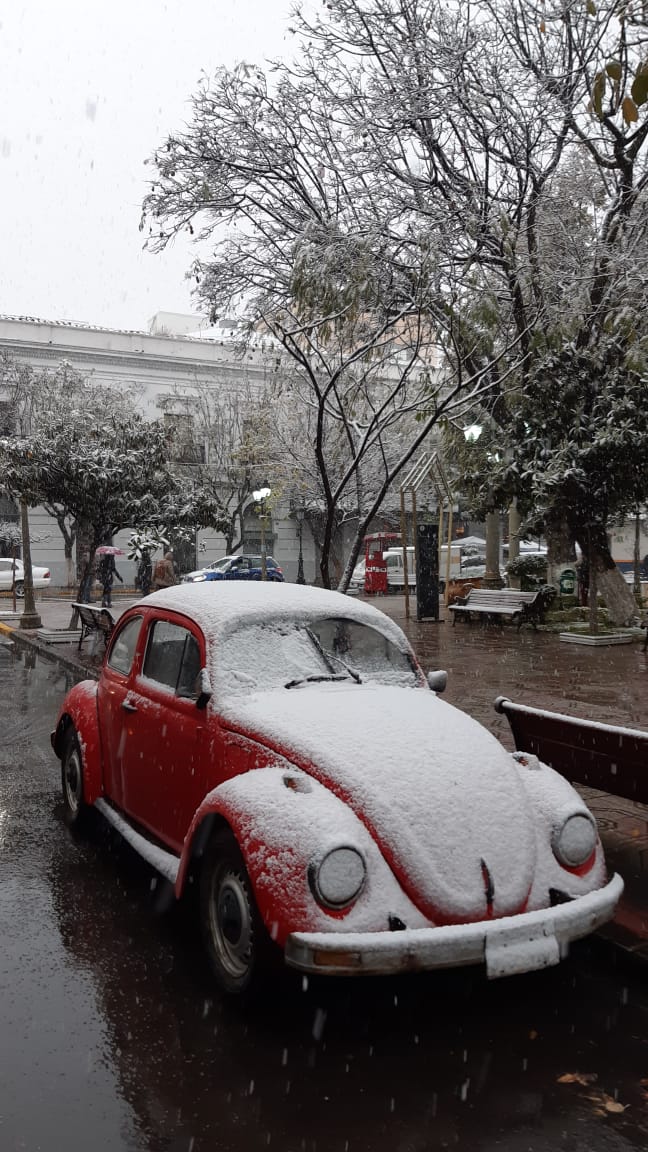 I’m a Spanish expat who finds the ultimate happiness in the little things in life, such as when chocolate and traveling prospects are in sight.

Where I am Now