Mariela around the world

When speaking of Carnival, Brazil comes to our mind instantly. But what about Bolivia? How is it celebrated here? Let me take you to the colorful Carnival of Tarija!

In Bolivia, the most famous Carnival takes place in Oruro. However, the one in Tarija -also known as ‘Carnaval chapaco‘- is unique because of its folk traditions, music and dances. 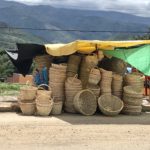 Loads of baskets next to the Mercado Campesino 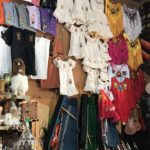 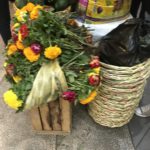 Here are the main events you should be aware of when visiting Tarija during this festive season.

At the beginning of February, a ‘cabalgata‘ (horseback riding) announces the upcoming Carnaval Chapaco.

During the following days, ‘Carnival Queens’ (called ‘reinas‘) are elected through various contests, including one for the rural area.  The Queens will then participate in most Carnival-related events by representing the uniqueness of the folklore from Tarija .

Two Thursdays before Carnival, Tarija celebrates ‘Jueves de Compadres‘ (Thursday of Compadres). On this day, men of all ages gather in the main square to have a good time and offer a ‘canasta’ (basket) to their best friend, also known as ‘compadre’. The colorful basket typically includes flowers, fruits, small cakes featuring a ‘torta‘ (cake) and a squash. 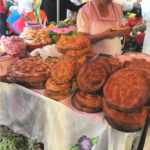 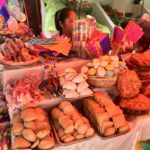 The following Thursday is ladies’ turn. Women gather in Tarija ‘s main square to pay a special tribute to friendship by giving each other baskets decorated with bread, flowers, fruits, vegetables like cucumbers and small cakes. Remember that if you received the gift, it has to be returned to that comadre in the future. 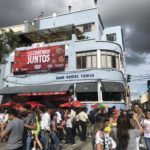 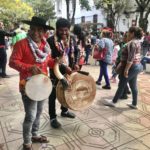 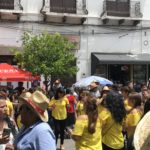 Women dress with the same T-shirt during ‘Jueves de Comadres’ 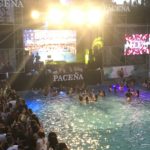 Next Monday is known as ‘Lunes de Mojazón y Alegría Carnavalera‘ (Water Games Monday). Again, people of all ages gather in the main square but to get wet this time around. Water balloons figure prominently during the Carnival festivities in Tarija (thank God it coincides with summer) and this day is no exception. In addition to balloons, locals will throw water buckets and foam at each other. Further, a tanker truck with hoses usually cools people in the square. 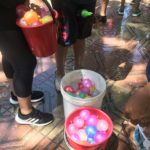 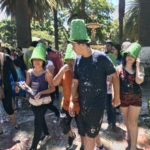 Locals with buckets on their heads 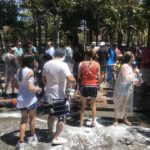 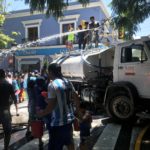 Tanker truck with loads of water

As you can see, the Carnaval Chapaco in Tarija is a fun way to spend the Carnival season if you’re visiting this southern part of Bolivia.

How do people celebrate Carnival where you are in the world? Looking forward to reading your comments! 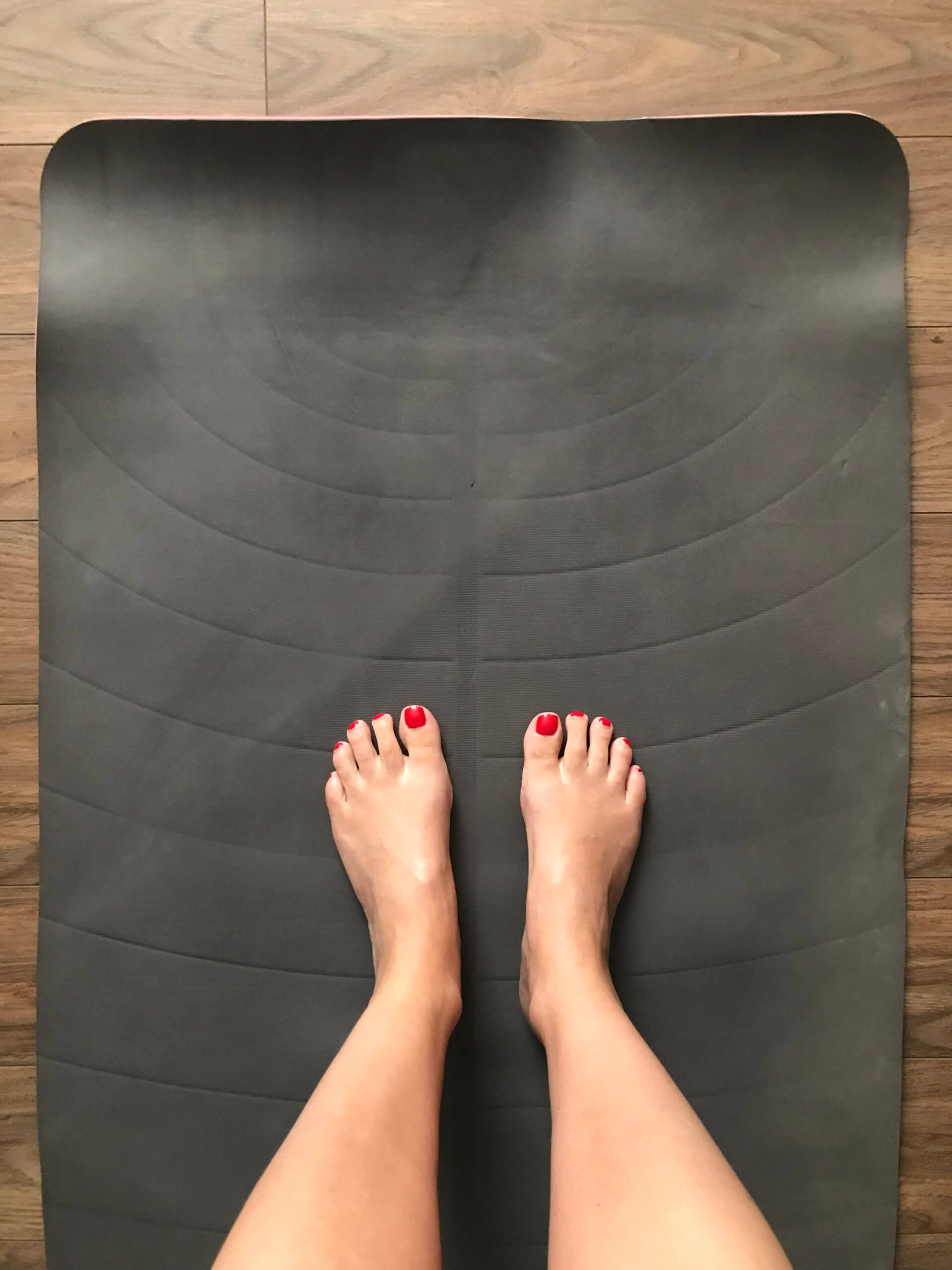